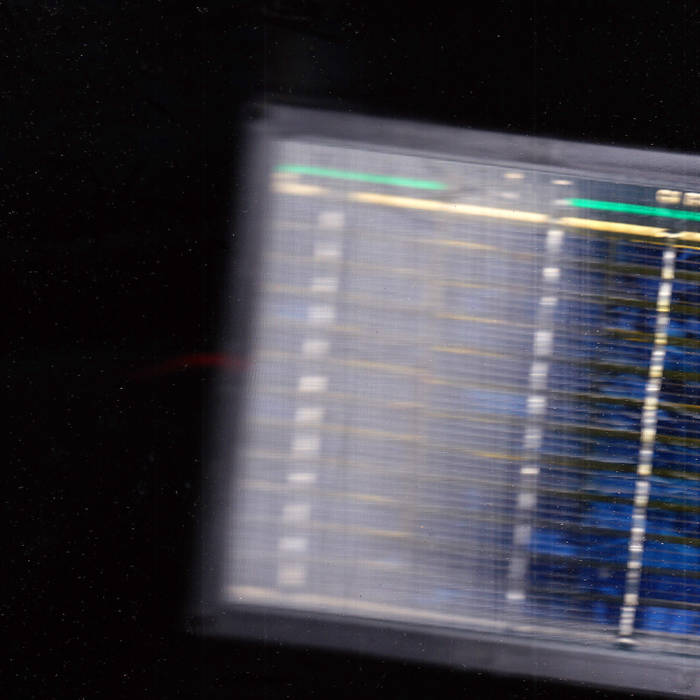 Double Partial Eclipse is a live energy harvesting project, where photovoltaic (solar) panels draw on available light sources — light bulbs, the sun, strobe lights, video projectors, and so on — to provide energy to ebows (small electronic string-driving devices) on an electric guitar. Like much of my work, it uses the variability of electrical devices to explore the translation of simple acts of transduction into a live experience.

Typically, for performances a small solar panel is held in each hand, which are connected to two ebows that sit over separate strings of an electric guitar. These panels are very slowly moved towards, around, and away from a domestic light bulb (pointing upwards), gleaning its light energy. As the distance between the panels and the bulb varies, it alters the amount of electricity the panels produce, which affects how the ebows drive the strings on the guitar. Shifts in the angle of the panels in relation to the bulb also vary the amount of electricity produced.

The title, Double Partial Eclipse, refers to the way that, from the audience’s position, the light bulb is slowly obscured and revealed by the two moving panels. Motion and stillness produce movement and stasis in the sound, spatially and sonically describing the field of energy radiating from the bulb.

Despite numerous attempts over the years, Double Partial Eclipse has proven a little tricky to document just as a recording, probably due to the theatrical aspects of the performance, hence the two different versions here. Although it isn’t always the case live, as it happens these two recordings have basically the same structure, starting with pulses of noise and then slowly working through more tonal areas (without very much recourse to harmonic language), before returning to pulses to finish. The ‘studio’ version was recorded at home, and is simply the direct output from the guitar. The live recording was made on what was a very hot summer’s day in 2015 during a show at Tempe Jets, a former sports club turned arts and music space in suburban Sydney. Towards its end, spikes of energy from two small strobe lights produce beating patterns that run in and out of phase with each other.