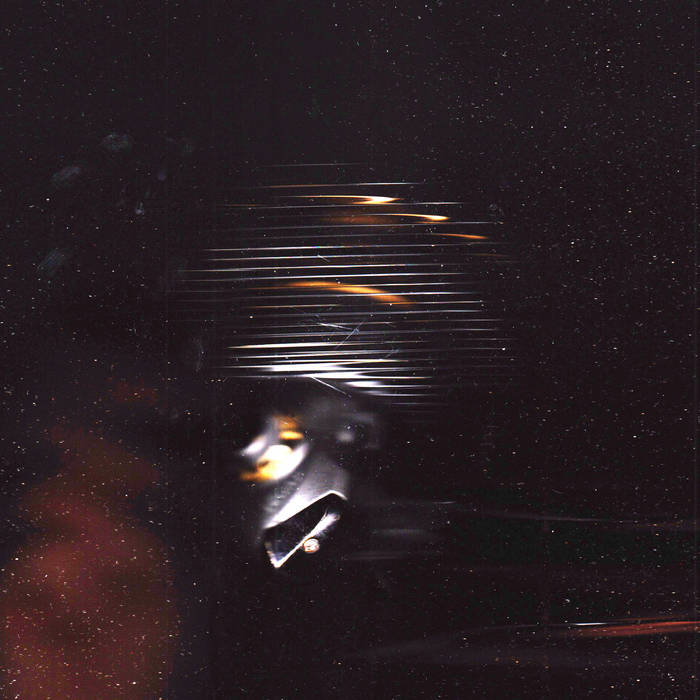 These two works both explore the performative possibilities of rotational energies, magnetic fields and ‘handmade’ electricity.

Crank Triple, or No De-Spin is a guitar work in three stages (unsurprisingly), performed only by winding the handle of a hand crank dynamo (in this case a domestic crank-powered torch/radio with a USB output for charging phones, etc.). Electricity from the dynamo first powers an ebow; then the ebow plus a 2.2 watt computer fan (amplified using an electromagnetic coil); then finally the ebow, computer fan and a transistor radio set ‘off station’. The work alternates between exploring the low power noises resulting from slow rotations, half-turns and other small movements, and longer periods of continuous cranking that produce drone-like passages, which are interrupted by changes in rotation speed and direction.

Growing out of some basic questions as to what the simplest ways to produce an oscillating voltage might be, Rare Earth Orbits is a modular work that also explores the expressive terrain of hand-generated electricity, but occupies a space between generating new signals on the one hand, and interrupting other existing signals on the other.

The three parts documented here each focus on particular methods of magnet rotation. In "Hand/Clamp," one circular rare earth magnet is held between thumb and index finger, with a second magnet spun laterally around its edge; later one magnet is rotated around the edge of another magnet held in a plastic clamp. On "String," one end of a short length of string is rolled back and forth between the palms, rotating a clump of broken rare earth magnets attached to the other end. Lastly, on "Fishing Reel" a fishing reel with a short stack of rare earth magnets attached to each side is cranked by hand.

In each case, magnets were spun over and around electromagnetic coils to produce electrical pulses and shifting tones, while also conveying some mechanical sounds by induction. These sounds meet with those produced when the magnets were spun near and around transistor radios set ‘off station’ on the AM band, where they interrupted the incoming ‘signal’ to produce rhythmically pulsing noise.

Cover image: scan of the fishing reel in action, made using a damaged flatbed scanner salvaged from a junk pile.